Command your heroes on an epic Single-Player Strategy Card adventure that merges both “Roguelike” & “Deckbuilding” genres in a new and exciting way.

“ARCANIUM: Rise of Akhan” is an ambitious Single-player Strategy Card game of epic proportions, that merges both “Roguelike” & “Deckbuilding” genres in many new ways. The game is a tale of fellowship and bravery and is set in a fantasy world of anthropomorphic animals where good, evil, magic and technology collide. Form a party of three adventurers and embark on your dangerous journey in order to defeat Akhan the Calamity, and save the World of Arzu from destruction.

ARCANIUM is directly inspired by epic tales like “The Lord of the Rings” by J.R.R. Tolkien, and by some of our favorite games like Slay the Spire (Megacrit), Faster than light (Subset Games), Hearthstone (Blizzard Ent.), and classic RPG games like Diablo (Blizzard Ent.) and Baldur’s Gate (Bioware). And if you squint your eyes hard enough, you might notice some more traditional board game elements as well!

The game features unique mechanics that set it apart from the other existing titles in the Genre:

Explore a vast continent broken down into several Provinces that feel unique and offer a different set of challenges. Each province represents one “Act” and can be visited in any order. You will need to defeat three Acts in order to face “Akhan the Calamity”, the final Boss.

This is our fancy way of saying that you are in total control of your own Journey! Roam freely inside our full-3D procedural maps, but keep an eye on the Act’s difficulty… The longer you stay in a Province, the harder the enemies get!

Extra chance to get ambushed or reduced visibility at Night, extra chance to sneak up on enemies or succeed difficult rolls during the Day, the mechanic offers a deep and exhilarating layer of immersion that has a direct impact on every decision you make.

Environmental hazards, corrupted tiles, enemy ambushes, and dangerous curses await! The Provinces you visit evolve and crumble before your eyes, as you make your way to Akhan’s Lair.

Every battle will test your skills and will require coordination and planning to fully master. Our innovative combat system is easy to learn while offering tremendous strategic depth.

Control a party of three Heroes that act individually on the battlefield, and each have their own abilities, equipment, and upgrades. In battle, Heroes can even swap with each other, allowing the healthier Heroes to step in front of the incoming damage and protect your more fragile party members.

Many Heroes to unlock

Heroes are spread across 6 classes (Mage, Support, Tank, Assassin, Mercenary, and Marksman). They each have a unique starting deck of Ability cards that fits a specific archetype. Triple Supports? All ranged Abilities? Damage-over-time heavy? Anything goes! Find the play-style that works for you.

Find powerful Artifacts, gain new Ability cards, and discover Consumable items throughout your journeys. You can edit your Heroes’ decks and Equipment cards anytime you want.

Arcanium has tons of content to unlock and offers infinite replayability. Playing Heroes will level up their out-of-session talent trees, and allow you to unlock variations of their starting Ability cards. Additionally, reaching the maximum level on your favorite Hero will enhance his/her look so you can slay your foes in style!

ARCANIUM is a tale of bravery, heroism, and companionship. The World of Arzu is vast and diverse, and its Lore is based on a fantasy tale of epic proportion. In it, factions and provinces come together in order to serve the greater good: defeat Akhan and restore the balance. 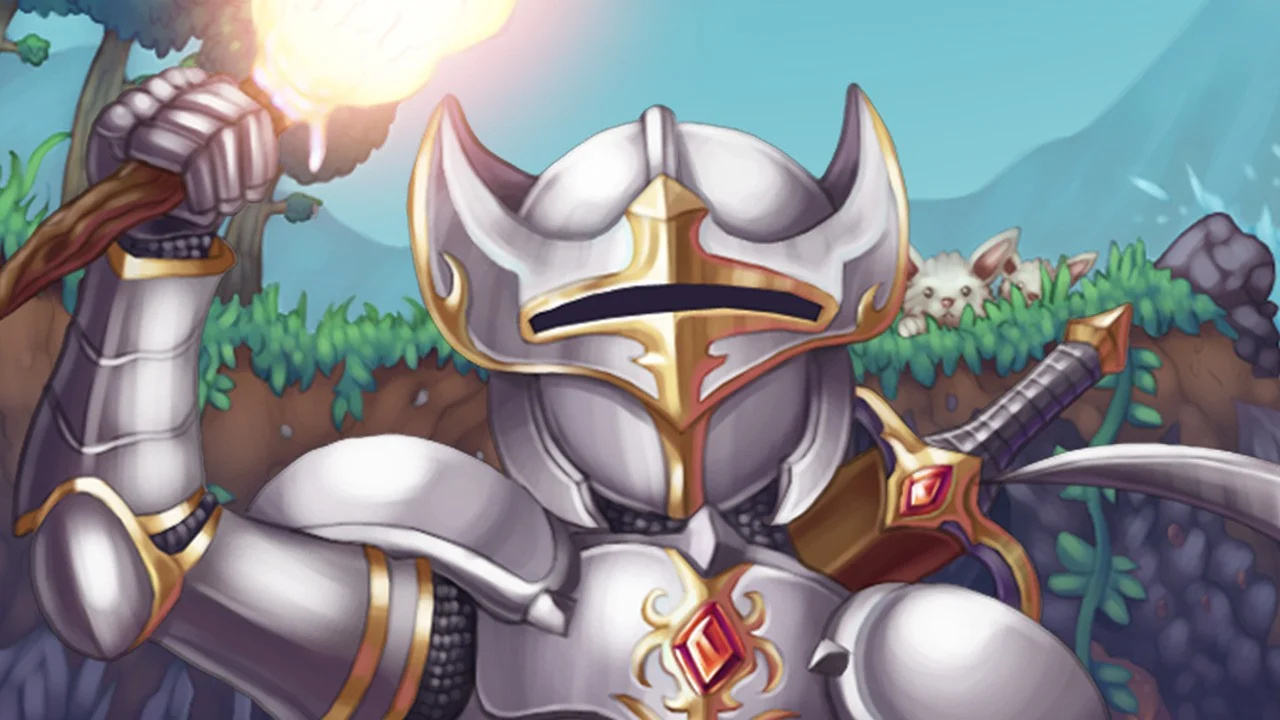 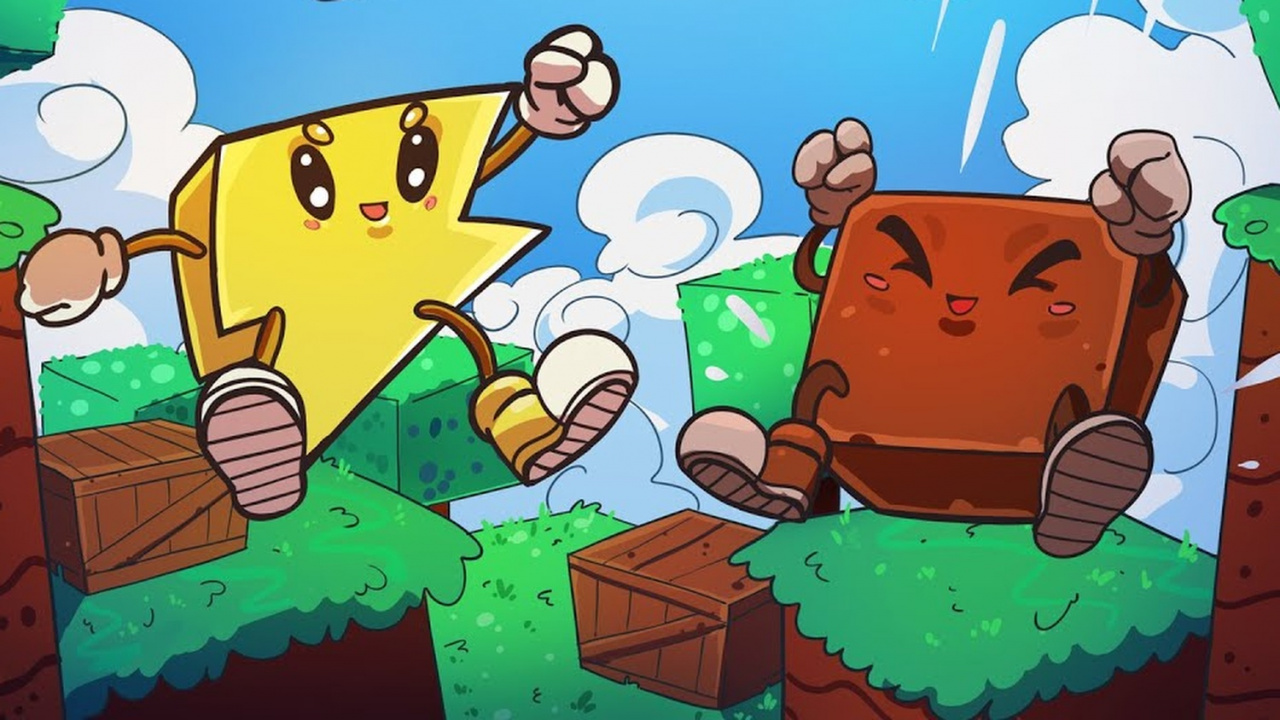 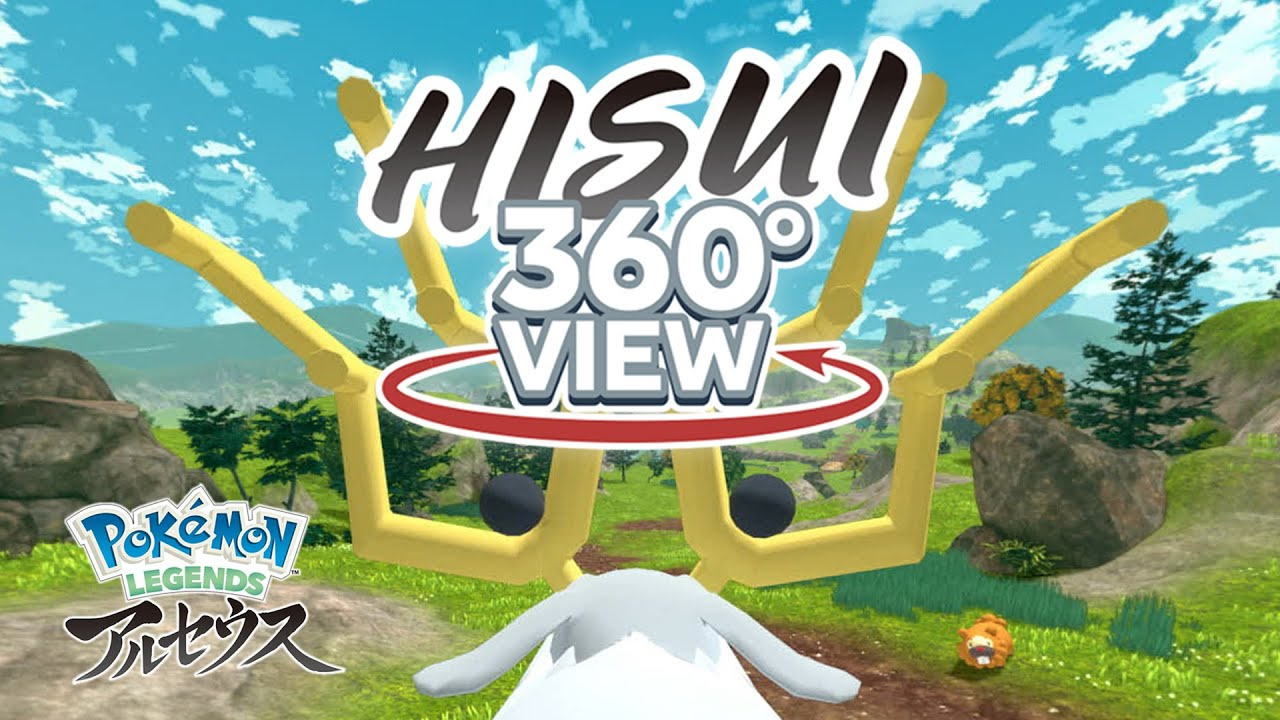 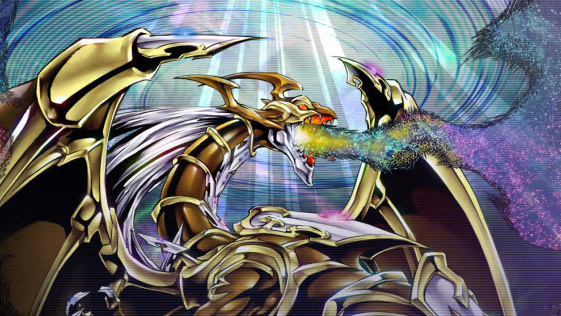 14 hours ago
View My Stats