Remaining with Nintendo would have meant staying “a bit behind”.The Nintendo Wii is arguably one of the innovative video game consoles ever released, but when it comes to raw specs – at the time, it was well behind the competition. This led to some third-party developers completely skipping the generation, and even certain Nintendo teams were forced to rethink their approach to next-generation games after being caught off guard by the hardware’s technical limitations.In an interview with podcaster Reece Reilly – AKA: Kiwi Talkz, the former Metroid Prime technical lead engineer, Jack Matthews (who worked on the first three Prime games) admitted part of the reason he moved on from the studio was not just fatigue, but also because of Nintendo’s underpowered “next-generation” hardware. For Matthews, remaining with Nintendo at Retro Studios would have meant “staying a bit in a box” and “a bit behind” the times.Read the full article on nintendolife.com
Nintendo Life Link : Read More 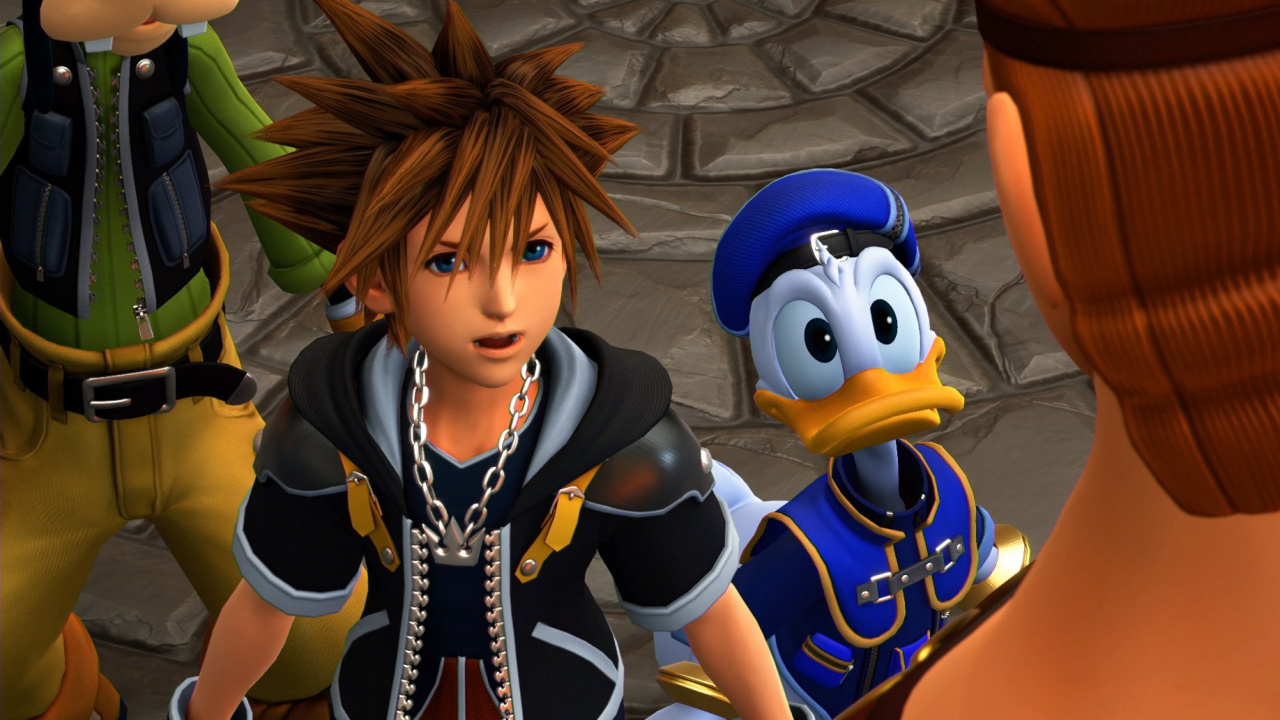 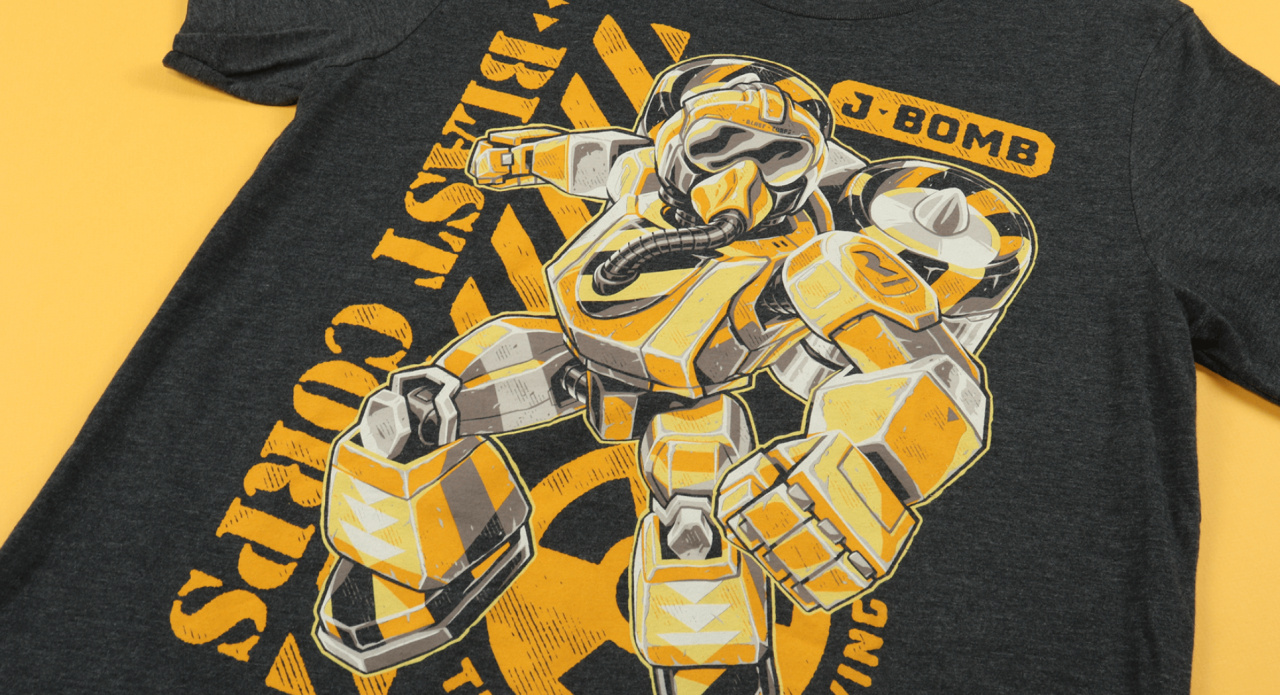 Next Week on Xbox: January 31 to February 4 – Xbox

9 hours ago
View My Stats